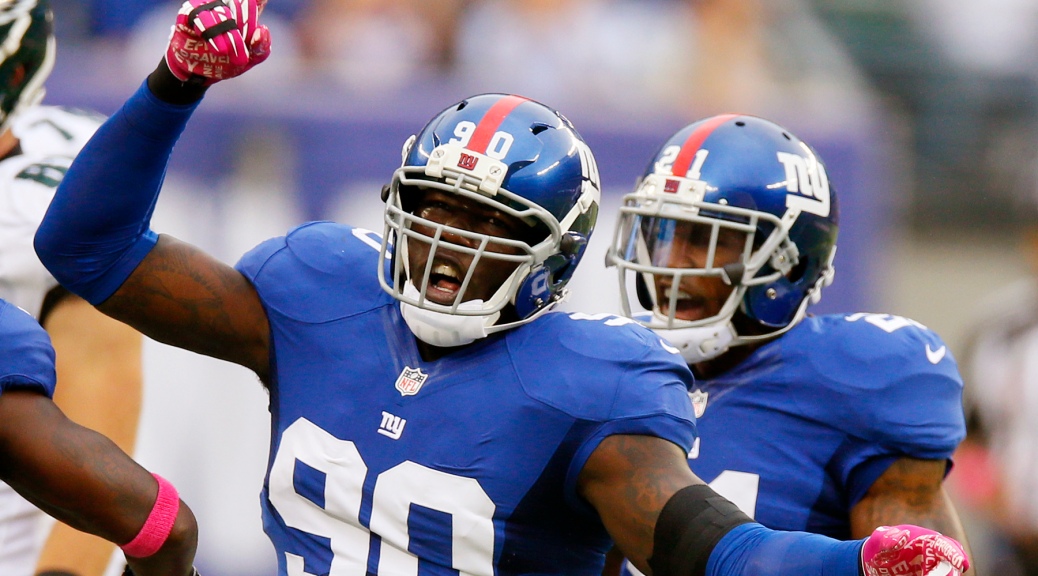 ESPN lead NFL insider Adam Schefter has posted that the former pro bowl defender has had his right index finger amputated, due to a July Fourth fireworking accident at his home.

The 26 year old received the franchise tag from the New York Giants, paying him 14.9 million dollars over the next season. The Giants are not expected to rescind this offer that JPP has yet to sign, but New York has rescinded a long term contract offer that was on the table.

Despite the horrific injury, Pierre-Paul is expected to play next season, and possibly sooner than people think.

These reports are currently unconfirmed by the Giants and JPP himself, and it is a bit surprising to see this news as both Victor Cruz and Rashad Jennings said Pierre-Paul was doing better.

The Giants are also unable to confirm at the moment, as they went to see their 26 year old star in the hospital today, but he technically is not under contract so he has no obligation to let them in. He ultimately did not, so no confirmation can be given at this time.